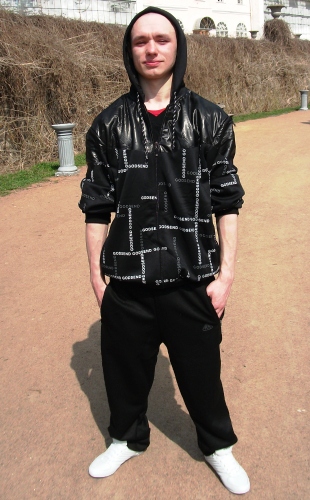 Yuri Petrovski - start a musical career in the genre of electronic music can be considered the end of 2009, it was from that moment on radio stations began play my songs in the style of House. I MC & DJ, write music in the program Reason, genres in which i work, House Techno, (Deep, Progressive, and other) yet Hip-Hop, DnB, Dub,Trip-Hop, Breaking, DubStep. I work at the radio station, with DJ Information releasing a radio show "Electro Juice".

Since 2011, signed the first contracts with record labels. Released the first tracks on "Spring Awakening Vol.1" (Teleport Records) At this stage i working on the new albums, as well as joint projects with many well-known, MC & DJ.