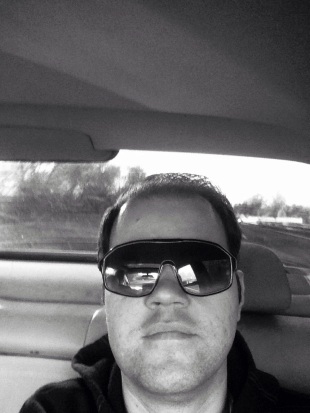 Armin Subasic aka Yamall from Slovenia started his music career in 2015 on Mutants Arise Compilation, VOL. 1. Later that year he released his first EP Ativa on the label Phraser Records. Next was a remix for the track Zero Degrees by Edgar Uroz on the label Wanna Dance Music followed by appearance on Beat Therapy VOL.10 Compilation and EP Cheeky was released on White Music Records. In 2017 Yamall makes his debut on Furrr & Hazendonk's Melomane label with EP In The Air. His latest EP Chicago was released on SCTY label.