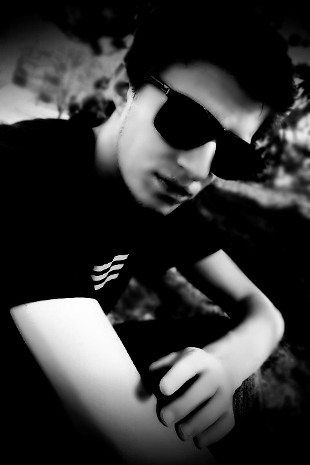 Back in 2003, Yakka started making his own music just for fun and it was all about hiphop beats. Few months later, his skills became noticed by his music colleagues as very promising. Love for music has been always part of his life and since he was kid, many music genres have been attracting his attention. However, eurodance hits from artists like Eifel 65, Maxx and La Bouche were his first touch with electronic music which is quite big thing in his life now.

The first steps into electronic music production Yakka made in 2007 and was more like experiment, but since then, interest for doing house music is bigger and bigger from day to day. His talent has been recognized first by Chibar Records and at the end of 2010 he signed contract with them. Only few months later, in February 2011, his soulful oldschool track „House, I Love You“ has been accepted for „Deeperfect's Got Talents 2“ release which brings the tracks from upcoming talented artists and it's selected by Stefano Noferini's label Deeperfect Records. That was the first big thing in his house production career and it's still his favorite release.

In the April 2011 he started his own digital record label Beatality Records which promotes soulful, funky, jazzy, oldschool, deep, tech, chillout, house sound and brings some very talented artists worth to check. Most of his upcoming releases are going to be released on Beatality, but there are few others labels also; Chibar Records, Fever Sound Records, Bos Tech Records and once again, one big thing for him, upcoming release on Open House Recordings, owned by Marshall Jefferson and David Dee.

When talking about his style, it can't be said he's oriented for one specific genre. As it's mentioned before, there is wide range of music styles which he has been digging so all of them has some influence on him. However, there is something that can describe big part of his productions and that is sampling, dirty, groovy sound and trying to keep oldschoolness. So, it's not wierd that Marshall Jefferson, Kerri Chandler, Frankie Knuckles, Todd Terry, Joey Negro, etc. are the artists he enjoys listening the most.