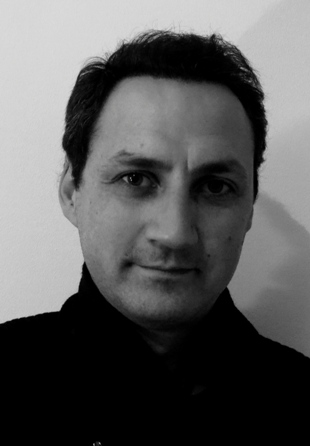 Vincent Terhagan is an electronic music DJ and producer from the south of France. He falls in electronic music in the late 90'S thanks to his brother who brought him in underground clubs and raves party. It's seeing the big names of electronic music play (Jeff Mills, Umek, Laurent Garnier, Ben Sims, Josh Wink, Dave Clark, Oxia, David Carretta), he felt the urge to mix. Thereby he bought his first turntables at 17, and has never left them since then.

Following the progression of his friend Charlie (Freakiss), he naturally came to the production from 2010. He progresses rapidly ever since and always tries to improve the quality of his music. His productions reflect his musical universe influenced by the Detroit techno and the Chicago House music's but also by more Tribal and Latin sounds. He waves from deephouse to punchy techno with always the desire to arouse some emotions and make people dance.