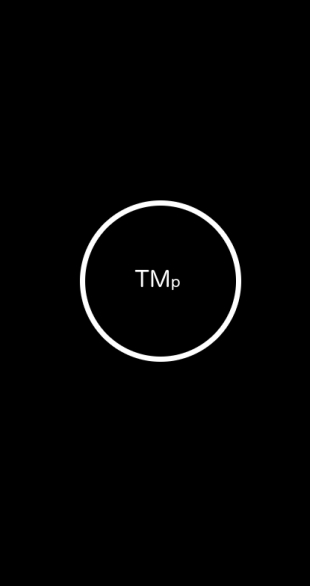 The Minimal Project - Since the foundation they produced regularly new tracks around own creative sound that themselves should reflect. Quick they noted that their self-produced sound is accepted in clubs and on parties very well by the audience. That's why there developed a big passion to produce Techno-music. You can describe their sound as a danceable electronic music, one finds Techno-heavy, however, also house-heavy sounds in their Tracks.

The real names of the both are David Bühler and Robin Hagen.

David Bühler from Weinheim, near Mannheim (Germany) is since 2005 in the electronic music scene at home. At that time still as a guest under age in the clubs of Mannheim and the surroundings. On his 18th birthday (2008) he himself decides to become a DJ and catches, with himself at home "in the cellar" with small private Technopartys in. What began itself of beginning as a hobby his big passion and "a Part of him".His sound Is mixed most crosswise by Tech-house, Deep-house up to Techno one finds in his sets many different sound directions.

Robin Hagen (Haginio) is a Dj/Producer from Weinheim, near Mannheim (Germany) . He is already inspired some years by Techno. Primarily from Techno in his early stage where no track to an other sounded similar. Then about 5 years ago he has started to produce his own tracks. One can describe his sound quite simply with Techno, sometimes nicely, sometimes less. Central issue the tracks have a certain recognition value, carry a musical manuscript, provide a mood and are propelling and danceable.The name "Haginio" already originated long ago and is a sort of a nickname on he already almost better hears than on his given name.