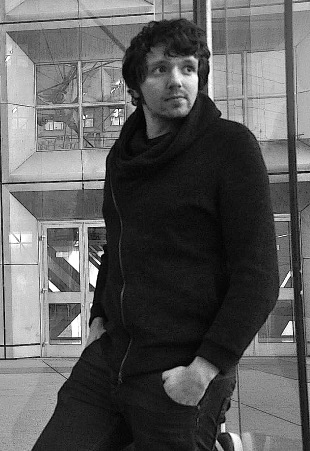 Jean-Charles Fauchet, alias Tekoff, is a young DJ/Producer of the Parisian scene aged of 24. Son of an experienced bluesman, he grows in a musical world very varied which allows him to get ,from his earlier years, a special interest for tones that surround him and music more generally.

After following special courses on keyboards and synthesizers, he becomes quickly involves in production but also in the spirit that includes actual musics, mainly electronics.

Tekoff has rapidly wished to confront instrumental musics to electronic musics, a wish that has made him move toward Djing. ?Thereafter, he has followed a formation of engineer which provided him useful knowledges for the search of new tones or for the creation of new analogical instruments. He currently wants to use his knowledges to give a visual interaction to his scenic performances.

Since the 1st december 2011, Tekoff is engaged within the collective PRYZM in order to promote electronic cultures.