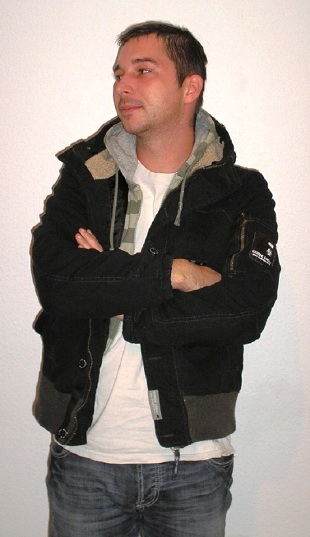 We now have 2010 Svensen is 26 and it all began 10 years ago, then when he got his first music program (sample sequencer), with whom he gained his first experience. Many sample CDs and many songs later, Svensen wanted to learn about new programs and has it too. 4 years later he was finally able to create sounds and loops in Reason himself.

His first MIDI keyboard, he allowed himself only a year later, because the necessity was met and a good friend showed him the first chords . After the completion of army service, he could afford his first mixer and consequently first experiences in DJing.

Initially, birthday and New Year's Eve were on the plan, but years later Svensen had finally the chance to perform in a club. The placing was fun, but it was not what he wanted. Svensen left the club after 2 years and was able to refocus on the essential.

His musical arts were increasingly sophisticated, melodies and chords played as if by himself, and he turned more and more to musicproducing. The hang receded into the background and so he finaly gave it up. Then he turned to the musicproducing only.

10 years have passed, his first album Time Shift and Spirit have been published and there will hopefully follow much more.

In the future, Svensen will improved his music styles and skills in sound design.