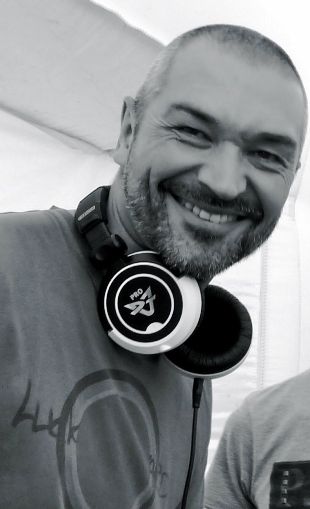 Since 1992 Sam Greycious is active as musician, starting out as singer/songwriter/guitar player, but in the late nineties switching to the turntables.

fter playing the clubs for over 10 years, he moved on to producing his own tracks. All this in partnership with his good friend, dj/procucer 'Stoneman'.

fter a two years absence from the stages, in the summer of 2010 they returned playing the big open air festivals in Holland, including Rockit, Dance Valley, Sneakerz and Loveland. He appreciates to mix tech-house/deep house with Latin influences and a lot of funk.

And now he enjoys his first release. With songs like 'Vibrogroove' and 'Silk' he created an unique, almost nostalgic deep house sound. 'Porcelain Femme' shows he also masters a more minimalistic style.