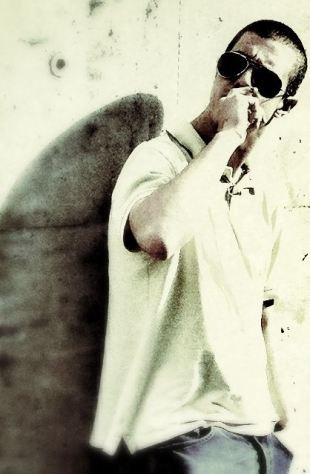 Rico Buda - DJ/Producer/CEO/Founder of Klangspektrum Records. Started in Hip Hop/Rap genre where anybody knew, and also called him KC-one. At the age of 20 he lost some interesting to make any Hip Hop tracks as a Rap artist. Once more he will get more professional to produce other artists and create some epic sounds! In Summer 2011 many strange things happened about his music! He went from Hip Hop to Electronic genre and found many new talents based himself. All tunes he listened to was something really new stuff for him because he never heard this music before. 2012 starts, and also with it a new part of electronic Music.