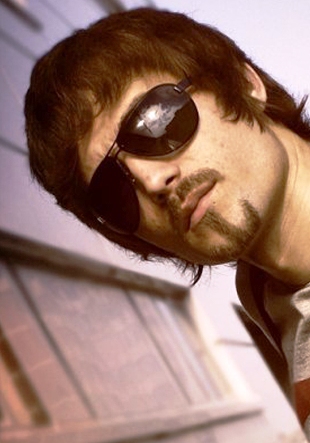 Red Phobia - a charming trio, capable of light camuyu diverse audience. The guys started writing music back in 2006, attracted by such styles as: Psy Chill, Chill Out, Experimental.

Gradually appeared attracted to minimal techno, this is very interested in them, there were just experimental work, a mixture of minimal techno and psy chill. Guys seek for a deeper sound, to this which is currently lacking on our stage.

Emotional work, the original flavor - two components of the success of this musical project. The boys grew in the same city, in the further dispersed in all directions, but also continue to work to work together.

In fact, we can assume that the project of the city of Krasnodar, but the boys grew up in the town of Primorsko-Akhtarsk. Striving for perfection, spending all his free time writing music, they wanted to achieve a lot, and I think this dream they have realized.