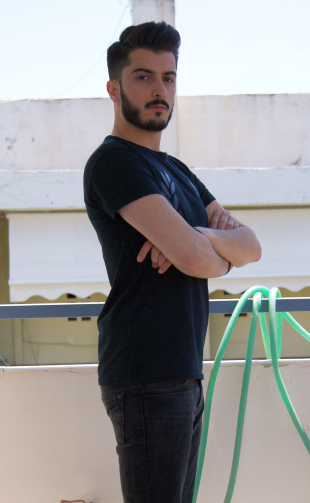 He is also a Dj for the last 3 years in several clubs around Crete, he is counting a lot of successful EDM events on those clubs, he has a DJ residency in the Dal Mare club at Siteia/Crete, he has 5-6 hours ON AIR every week in the no.1 web-radio in Greece (Elixir-Radio), and to a local radio (art fm 89.1) at Rethymnon,Crete where he studies Psychology at the University of Crete. Also he is part of a new project of Elixir Radio as a manager and a resident DJ, which lies under the name Elixir Residency.