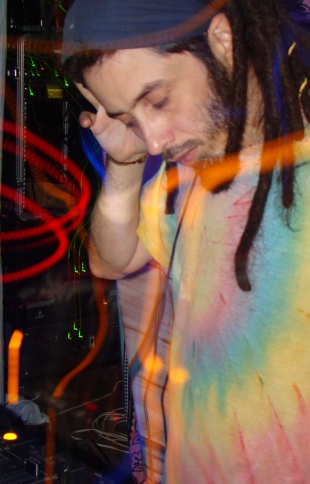 Newton B. starts his work as a Dj in 1996 in the Rap group"Código Negro" of Guarulhos - SP. In this time get discovering electronic music in the clubs, Sound Factory Penha and Hells.

In 1999, Newton knows DJ George Actv with whom the project Launches Neo Geo. The project has The Music "Ugly Duck" published in the magazine in 2001 CD On Speed. The project ends when Newton moves from Sao Paulo to take the course of History in Jacarezinho PR.

But while away from large centers of Newton continues to produce electronic music of quality mixing influences of Jazz, Funk, House, Hip Hop and Techno.