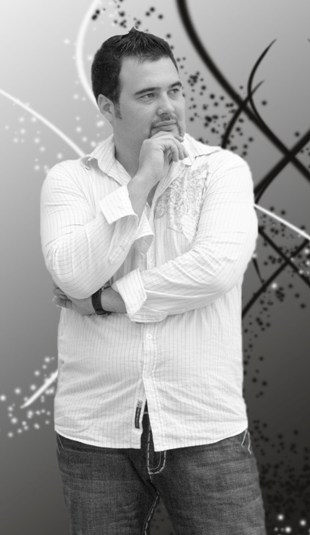 Yaroslav Sabitov (Mr Y Sab) talanted musician, producer and DJ. Born in February 4, 1979. Music surrounded him all his life starting from childhood. Graduated from a music school of fortepiano class.

About 10 years later he introduced himself to the music of club movements and electro music. In 2005, Yaroslav (Mr Y Sab) began to try himself out in writing his own compositions using styles such as Techno, House and etc.

In 2010 he introduced the world more than 8 releases in one of the famous stores such as Beatport, Juno, TrackitDown, AudioJelly etc. Sambit Records become his producing label and it is one of the owners SK Yaris Records Inc Label.

As of today SK Yaris Recors Inc produced over 30 musical compositions of different styles. Yaroslav (Mr Y Sab) become a permanent guest on the PeopleSayFM Radio station. Starting his career as a DJ, his work and music play on many stages and dancefloors of Miami, FL USA (where he is currently lives and works).