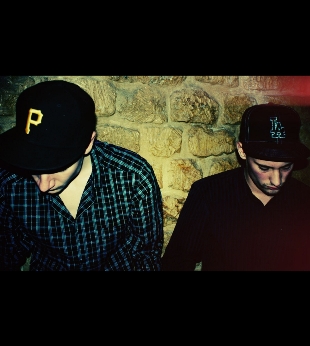 MotoD & Kraft, aka Thomas Modere and Antoine Bourcier are two french electronic music composers from Paris. Born in 1991 and 1992, they were already making electro music before to meet together in September 2010 during their study of computer science.

They collaborate musically first time for a remix contest organized by Deadmau5 on the music website, Beatport.

Influenced by artists like Boys Noize or Feed Me, they didn't stop making original mix and remixes and have already played in some halls of Paris.