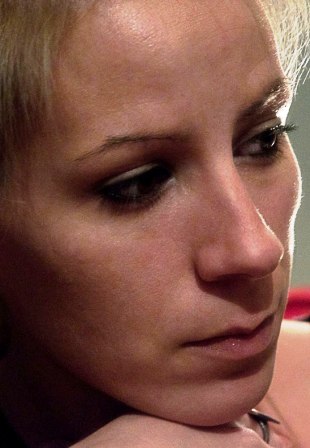 Dunja Živković aka Mistique Baby born in Belgrade (Serbia) in 1982. The interest in music has been shown from early childhood.

In early childhood she has shown interest for electronic sound. Hanging out with different DJs and supporting their work, she decided to try in own production. With the help of his brother (Kephee a.k.a. Point One) has learned to work with software for the production and began to create her own music. At first her tracks were only minimal then she start experimenting with other genres. Over time, Mistique Baby has created her own unique style of production which is rich with sounds mixed with a certain genre. When listening to her minimal tracks you can notice a variety of sounds that stand out from other classical minimal tracks. Mistique Baby in production brings emotions and takes you on an unforgettable journey.

Her unique style was noticed by many record labels and a few EPs are in preparation. So far, she successfully participated in several remix competitions and won prizes.