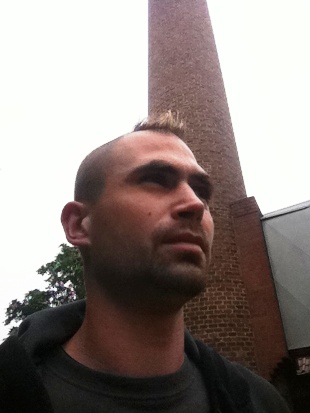 Der Minimalistiker or Daniel Brauer (still known as Funkmaster db and B-Club Brothers) born in 1979 discovered in the town of Hamm in Nordrhein Westfalen, in his very early childhood to the charming electronic music. From mid-90s, he visited all the clubs and parties in and around Nordrhein Westfalen, also outside of Germany.

The fallen to the music brought in to equip themselves with turntables and mixer. After the long fun evening he sat with friends mixed music and enjoyed the retrospective of the last evening. In the course of time he felt like it, to produce the music itself, but the beginnings were difficult and we had no support so it was slow.

He is training as an industrial mechanic and has worked since graduating in the manufacture of steel profiles. In addition, the Dj equipment went to the brother over. Meanwhile, he met and prepared with soft and hardware. Since mid 2000, he engaged in intensive care with the matter, and since he can no longer depended on it. Inspired by the sounds of the scene he makes Club / Deep / Progressive House, Techno, Trance and Minimal music.