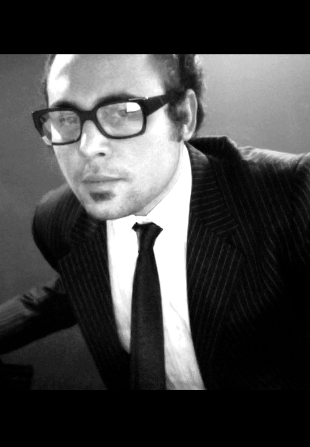 In the Caribbean, music plays an essential part of peoples lives, whether it's merengue, salsa, spanish pop, rock or reggae – music is deeply rooted within our souls. Born in Santo Domingo, Dominican Republic, Mickey Destro has been surrounded by music at a young age. As he grew older, he developed a passion for electronic music, which at that time was a bit of a taboo on the island and the community of electronic music was small. Even so, the sounds of Carl Cox, Tenaglia, Sasha, Deep Dish, Fontaine, Digweed, Lawler, Kleinenberg, Pappa, Burridge, Wink, Hawtin, Sven Väth, Steve Bug and many more, reached the island and consequently started a revolution. He rooted himself in the club scene, playing at clubs, festivals and parties.

In 2008, he moved to Barcelona for a year, soon after he moved to Italy, where he completed two masters in Design. Here there embraced in depth the electronic music community and was able to play and learn from great producers.

Today, Mickey Destro is a professional designer, creating award winning advertisement, interior and product design. However, producing music will always claim his heart, as he moves onto the next step in his producing career. He is an artistic and creative soul, that brings the crowd a piece of himself – a vibefully electric feeling that is rapidly contiguous.