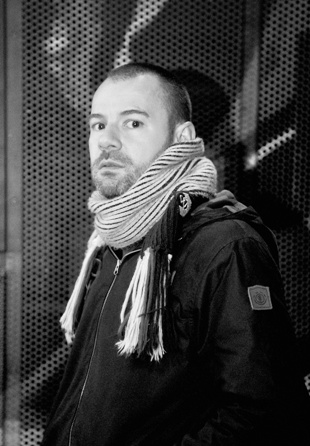 Mauro Rizla was born in Pescara (Italy) on the Adriatic coast. He discovered his passion for DJing at a young age of 13, when Afro music was popular. He was born artistically in the early 90’s at “AudioMusicRadio” a well-known radio station in Pescara. Soon he became a name around the underground scene of the Abruzzo region for his unique and elegant sound in deep, Garage and jazzy-house, that unexpectedly changes with poignant highlights of tech-house and techno . He moved to northern Italy in 2008 where he became a member of "hot chocolate" dj's group and started to work with digital tools as a producer. In 2011 he became dj resident at Cockette party in Milan and more recently also at WhiteK party.