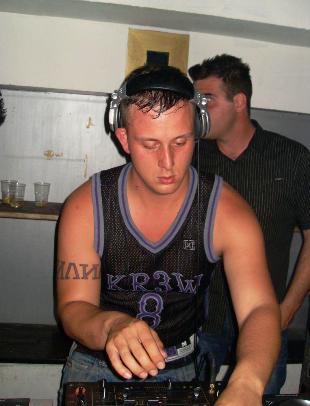 Mark Hettings was born in Rome the 11th January 1986. In 2006 at the age of nineteen he moved to U.K. where he bought his first turntables and he started to Djing under the influence of the London minimalistic sound. Back in italy he started to play in private and after parties slowly changing his way of djing from vinyls to digital. Finally in 2010 he start his production career releasing his first tracks together with his mate Dario Ruzzier (aka Adio). With the years his sound has become a more melodic way of lookin into music but still his strong believes in Minimal music effect most of his work.