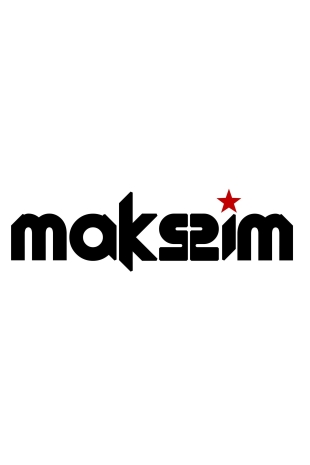 Three brothers , one blood, common goal: to dream, to create, to share the sounds of their souls with the whole world, making pople happy with their music.

After spending more than 10 years behind the decks in different clubs of Hungary, they have realised, it is time to cross their own borders, and it is time to take the next step by creating their own sound. As eldest son Botond Makszim had the role to serve as a good example for his younger bros, Zsombor Makszim and Soma Makszim. They managed to follow the path and helped the work of their brother with great humility. Novadays not only bros, but also best friends and coequal colleagues in the DJ booth, in the studio, in everyday life. They are waiting forward to create more and more remixes and own music, and to smash many clubs all over the world.