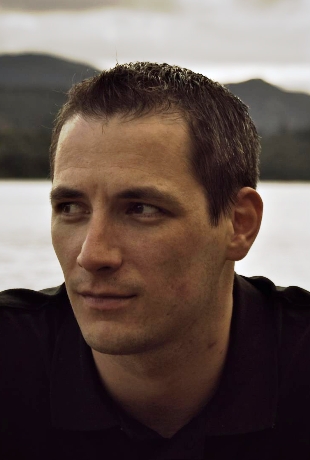 Luke is a Tech house / House Dj / Producer from cumbria, Uk. He started djing at the age of 13 during the 90s old skool rave scene. As he got older his taste in dance music changed and the house / techno scene is what he ended up falling in love with and where his passion lies. He then got into music production through djing and meeting other producers and started producing his own music and developing his own sound.

He is a resident at a night he runs with his brother called insomnia, and he is regualry playing at local events and local festivals, and is reguarly playing the wickerman festival in scotland on the same bill with djs such as riva starr, express 2 and sonny wharton to name a few. With him putting more time into his productions expect more and more from him in the future.