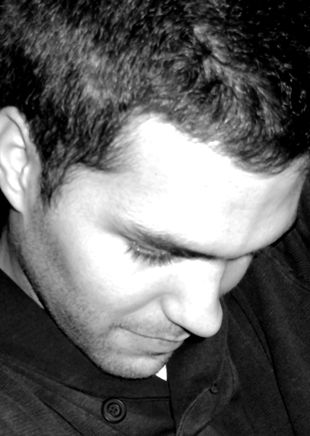 Ludowick aka Luis Palomo, was born in Barcelona in 1986. He is the youngest of three brothers and was always surrounded by music because his two medium brothers were very fond . One of them was who more influenced him in the electronic scene as it was dj for a while and later formed a musical collective with a friend, and dedicated themselves to make electronic music lives by several nightlife locals in Barcelona.

He learned to mix with 14 years and at 17 bought Traktor DJ with whom he had very good relations. Motivated by his passion to electronic music did not hesitate and began producing his own house tracks, techno house, deep techno, minimal. He operates seamlessly with almost any style as long as looking good rhythms and fine and elegant sounds, always trying to give some meaning in his tracks and to transmit feelings.

In 2010 has released their first single "in front of an angel" on Mind Code Records and pending two more EP with 22 Digit Records and D-Lab records.