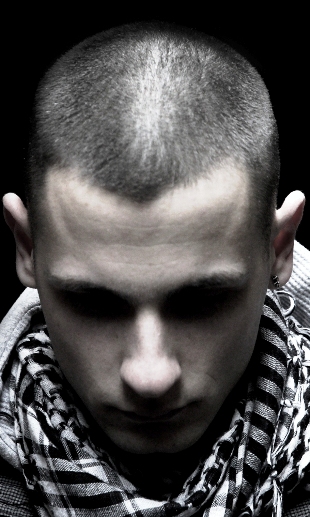 Majstorović Stefan aka Kephee was born in Belgrade (Serbia) in 1990. The interest in music was shown in his early childhood. Unusually for his peers Kephee turned to electronic sound very early. His first encounter with this sound was while listening to electronic music with his older friends. In the following period he sought through different routes (techno, minimal, tech house,deep house ...).

After listening for a few years he found himself in deep tech house. From early childhood he showed an interest in DJ-ing. He has began to experiment with various DJ-ing software. His sets were created carefully selecting each track according to his picky taste. He has been noticed by the German radio station Fm Electronisch where played music for 2 years.

Listening to others' tracks he got an erge to try his hand at production. Production was done only for himself and he didnt think that someday he will share it with everyone. After being supported by some DJs and producers he decided that his talent for production must be shared with others. So far he has done dozens of tracks of his own production and winning a lot of listeners.

From recently he is the host for DJs Clubs where each month he releases his music chart for the listeners of electronic music. In production Kephee shows extraordinary power to convey his emotions and his energy on his tracks.