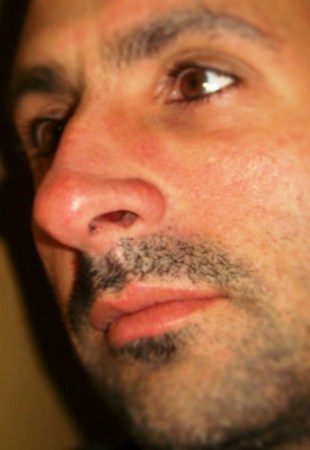 Cuban born Hector Villanueva began his dj career in the spring of 1986. At a time of Euro Disco and New Wave Hector was one of the first dj's in Los Angeles to play House music, this brought Hector to the forefront of the underground dance music scene playing in clubs and undergrounds all over the L.A. area.

Hector can now be heard djing all around the country from the Pacific North West to Southern Florida.

He is currently producing his own style of deep tech house along with many new and original styles with releases on Troia Recordings, Activated and more coming soon!

Another of his projects is djing live with, neo jazz/funk band, Disco Organica.