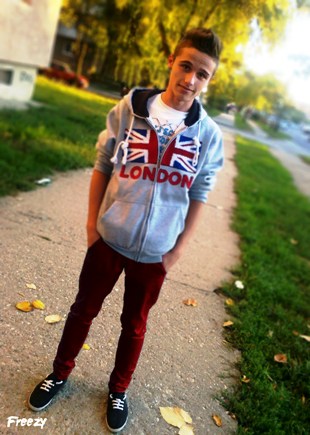 Freezy is a producer and DJ who started his career as a producer when he was 9 years old . After a lot of projects in different stlyes (Trance, Dance, hard techno, hip-hop) he started to produce in progressive house and electro. His first good song was a bootleg of Dj Tiesto. He remixed the track "Traffic". After this starting point he made some remixes for hungarian artist. After many years of hard work and learning, now he is able to create the sounds he always wanted.