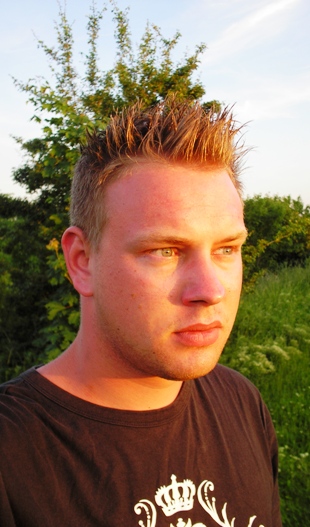 It all began in 2001 when Extraplay had come through the inspiration of electronic music on the idea of producing music himself. Initially it designed difficult for him without any previous knowledge simply time to put a track together, but eventually a friend showed him the Sample Sequencer Pro Dj, which was obtained from samples and loops to create songs.

After a few years and tracks about 2004 Still Cutt showed him the program Reason, which should change everything. After 3 months he had been where he could use it without any problems and created the first completely self-produced tracks. Since then Extraplay has met many programs (Fruity Loops, Ableton, etc.), but none of them has convinced him at this time as Reason.

In 2005 when he had produced a lot with Still Cutt, he got the idea with him to start their own label. They agreed that their music shouldn´t be made only for themselves but to be made for a lot of people. Chibar Records was born, but what initially sounded slightly again, was difficult to do without the necessary capital and relationships.

So it happened that Extraplay 2006 could convince an old friend to enter at Chibar Records. It is RackoBranka, who also produced quite a while and has hung up. He has brought Extraplay 2008 the hang a little closer and they had first radio appearances.

In 2007, the website of the label went online, since them Extraplay has been managed and programmed. The medium of the Internet was first a good way to get ran without much effort on people. In the same year, first concluded links came together to Internet music distributors and they sold their first tracks. Since then Extraplay cares also about the management of distribution and accounting.

In the coming time, he wishes that it continues with the label and the artists. Of course, that his music will became better and that he often finds time for production.