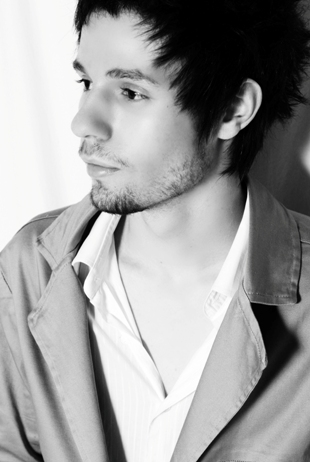 Du Olivera is a promising producer and DJ who started his career as a producer with 12 years. Now 17 years has been outstanding with productions ranging from the Tech-house progressive house. He is an artist highly praised by big names in electronic music in Brazil, among them''Naccarati''( which played alongside Tiesto much times) and Rafael Noronha''''which is one of the 10 largest Brazilian producers!

Olivera is defined as ''versatile''. - I believe that producers currently have to be versatile, going from the Tech-house, hitting the progressive, house ... Dirty Dutch...

There are bets on Du Olivera, of course, nothing is done from night to day, but in months we have seen improvement in his DJing and producing!