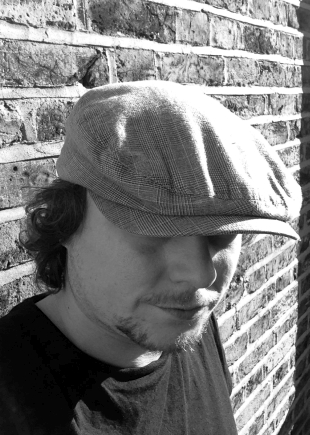 Born in Dublin, Ireland at the dawn of the 80's. DSOM aka DeeperSenseOfMe has been involved with music from an early age. Having started in a rock band as a bass guitarist, he soon realized his love for mixing music and combining sounds to create pleasing soundscapes.

While dj'ing on RTE Pulse during the the early 2000's the need to expand into production became overwhelming. After completing a sound production course at the Temple Bar Music Center, Dublin , DSOM started a label imprint called Earbug and has subsequently gone on to create Earbug Deep and most recently a new project called [at]:Dusk which launches in summer 2015.