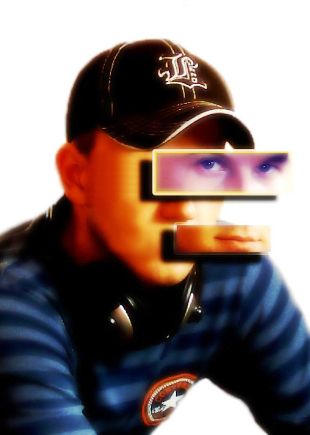 Dmitry "Decay" Kryuchikhin is a musician from Kamyshin, Russia. He was Born in 1987. At the age of 9 years he was inspired by music of Kraftwerk.

In 2005 He started to write tracks on Fruity Loops Software.

In March, 2010 has released his first single as Decay & Johnny Juice "Feelings that Kill me" on E Musica,UK. It was teamwork with his friend Evgeny Karpov in Tech-Trance Style.

In September, 2010 has released his remix for "Vadim Dreamer - Around The Circles" on Green Martian, Belgium. The today's sound of Decay is a mix of a neo-trance and melodic tech-house.