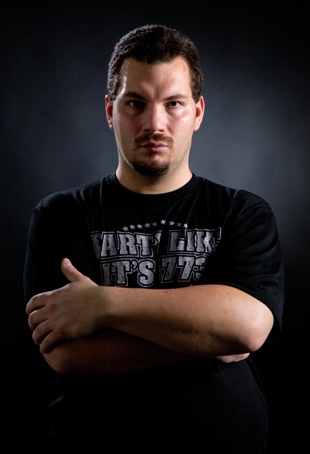 Damon McU (Pronunciation of my name —>MacYou) was born in 1984 in Hungary in Orosháza. He started to creating music in 1998. In the earlier times he was create techno music, but in 1999 he got a synthetiser and he started to learn to play on the keyboard. He never learnt about music in conservatoire. He experimented with the voice of the keyboard, so he learnt to play during that time. Since 2000 he made chill out, trance, breakbeat, house styles too.

In 2011 he started to build a home studio to make musics in a better way. In the future he wants to make his music as a live concert and he wants to soothe and heal the people with his music. So, he has a lot of plans to make better his art.