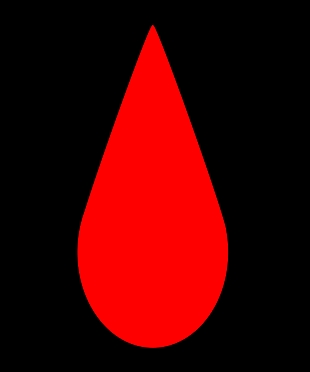 BEN OA was born in 1986 near Paris, surrounded by music since childhood, he cultivated his interest for music with Rock groups as Tool, Korn, Slipknot ... style that represents his musical roots. He later discovers the world of techno and began electronic music composition in 2006 with software applications such as Reason, Ableton. He won second position in the contest "Fast Track" by Pete Tong in 2008 with the music "STYLE", follow an EP "Cubism" release on 202Digital.

In 2010, he decided to create a slower music, dark and original. he composed an album simply titled "BEN OA" (see SoundCloud page for free download).

Influenced by artists such as BSOD, Deadmau5, Remote, Ortin Cam ... in 2011 he release on Chibar records a new EP "Silencieu" , it representing his vision of Techno style. Experimenter of new electronic style, he does not hesitate to drop the tempo and add futuristic touches to his compositions.