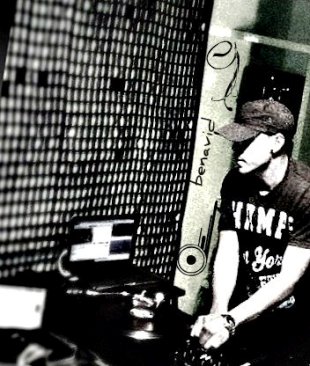 Dj & producer dedicated to techno and its various forms, from minimal techno hypnosis, to powerful dark passages, which are reflected differently in each of its tracks. As presentations are project under the name "Two And a Half Machine" along with Diego Palacios , influenced by techno scene resulting powerful sound and hypnotic sessions.