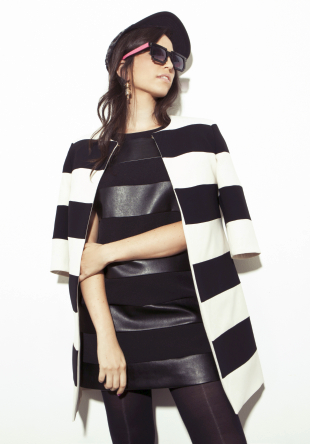 Ann Streichman is a music producer, DJ and a Keyboardist based in New-York City.

Before moving to NYC in 2014 Ann lived in Tel-Aviv where she performed as a keyboardist, computer programmer and backing vocalist with some of Israel's biggest musicians such as pop star Roni Superstar, rock star Assaf Amdursky and others, performing in Israel's main venues and events.

As a DJ/producer Ann has been playing clubs and private events for over 10 years, playing mostly House, Disco and Funk. Ann worked as Composer and keyboardist on Israel's national TV channel for Avri Gilad's live talk-show (2010).

These days, besides writing, composing and producing House and Pop music, Ann is also a leading member of the electro pop band Munch and a producer/writer/performer for the international electronic opera STRIKE!