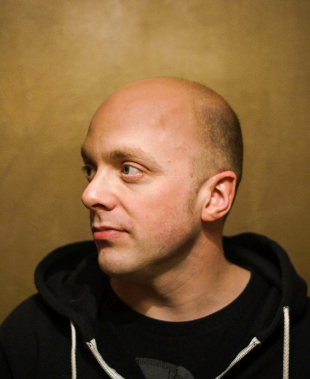 Andrew started out as a dance music fan with no intention of becoming a Dj until a friend pushed him into giving it a try. He found he loved the skill in not only holding a mix together on vinyl, but the thought involved in making two tunes become more than the sum of their parts. He has played at many UK clubs including the now defunct Mass in Brixton, Sankeys in Manchester and various venues in Leeds and Glasgow. He has played pre parties in Ibiza over many seasons and plays the Wickerman festival in south Scotland every year for Skiddle.com and Insomnia.

Andrew took up production after meeting a studio owner at a party in ibiza who showed him a then new program called Reason. A few years of practice later and his first release 'against the grain' came on a small UK progressive label. A few more years passed, software and style changed and the productions were becoming more frequent with various production partners, having releases on labels including Whartone, Baroque and Method.

After taking a break, Andrew is more fired up than ever and looking forward to what the future brings.