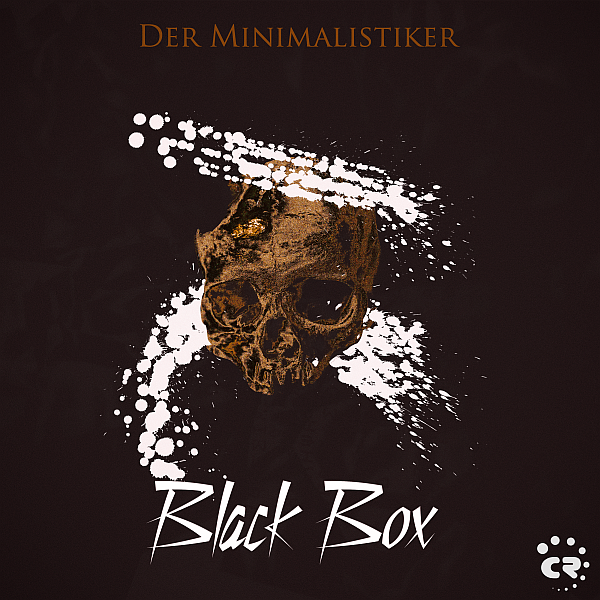 The whole release is available on 11th September this year. Check it out and get your copy.

Der Minimalistiker is an artist that is famous for its Techno music. The musician is well-known for some releases including The Earthworm, We & Us, Electrosphere and Tonlagen. Although it produces a kind of music with idealism, it is proven that it is able to attract many people around the world to listen to.

Techno music itself is known at the beginning of 1980 to accompany dances and parties. The way Techno works is by focused on the applications of sequencing and turntable. Along with the time goes by puttygen download , the sounds included in the music are getting richer due to technology that is getting more developed. Some effects are invented including the futuristic and electronic sound.

The origin of Techno music along with all its richness is provided by Der Minimalistiker in his new EP. One of it is the track Moogie Boogie. Moogie Boogie is established with beats in the beginning and then followed by the accompaniment of electronic music. The beats are made by utilizing the hard beats from the drum commonly used in Hip Hop music. Meanwhile, there is also the feature of drum bass applied to make the entire single feel much richer.

Moogie Boogie is composed with time duration of 5 minutes and 5 seconds. The beats are getting stronger until the climax of the music and then it is calming down until the end. Compared to some other music presented by Der Minimalistiker, Moogie Boogie is indeed considered slower and more calming. However, it doesn’t lessen the fact that people can just simply dance and shake their body since it beginning it is played.

In general, Moogie Boogie is really worth to listen and the 5 minutes to spend feels really short anyway. It is not exaggerating if you may just want to listen to it several more times. Of course, it is particularly if you are a Techno music lover. It is cannot be predicted how the composer composes the music. But it seems that Der Minimalistiker uses both traditional and modern instruments at once. It uses manual instruments like drum and bass to build up. Meanwhile, the touch of electronic sound is also added to make it sound better. 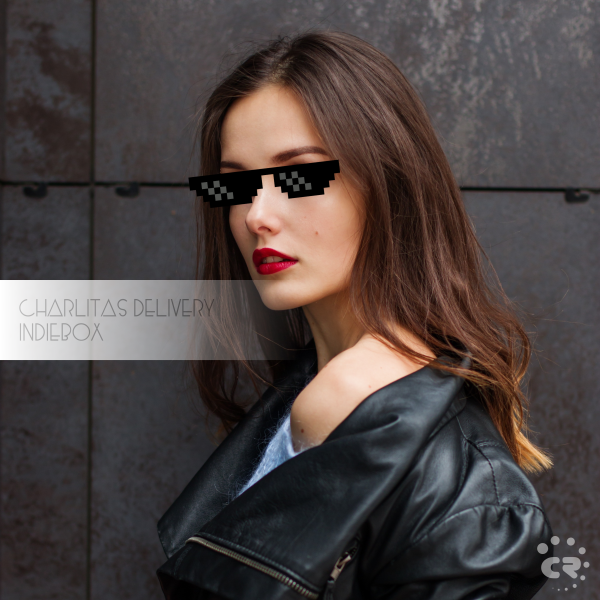 https://open.spotify.com/album/4RFQfnYOrpXoe8JIfdXuGW Much more than dancing themes, Charlitas Delivery’s songs tell us stories. With an extremely peculiar sound, Charlitas transits between the pop and the underground; poetry and music; percussive and melodic, transgressing various genres of house music 615-544-7934 , without losing its identity. This project began on December 2017 through Adriano Haveck and Ricardo Thomasi … 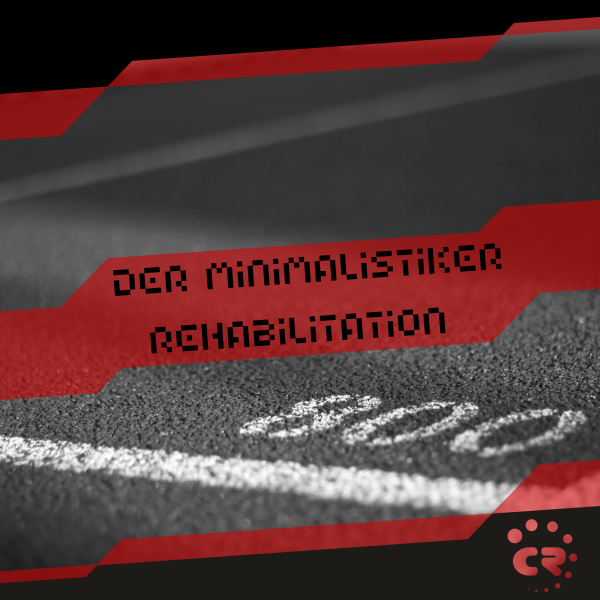 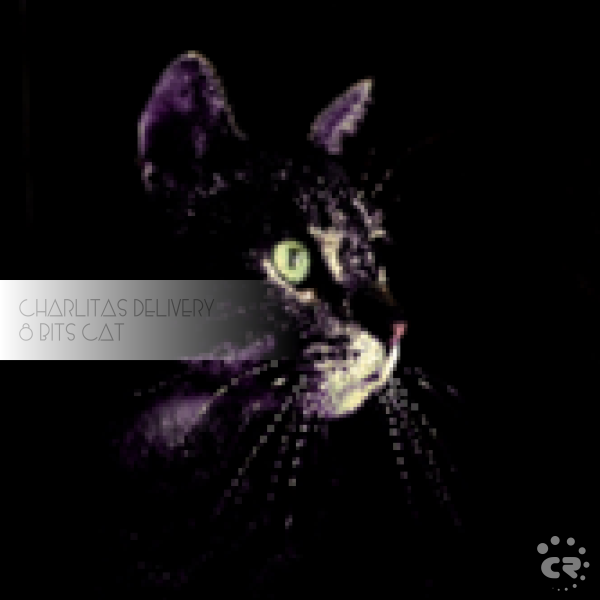 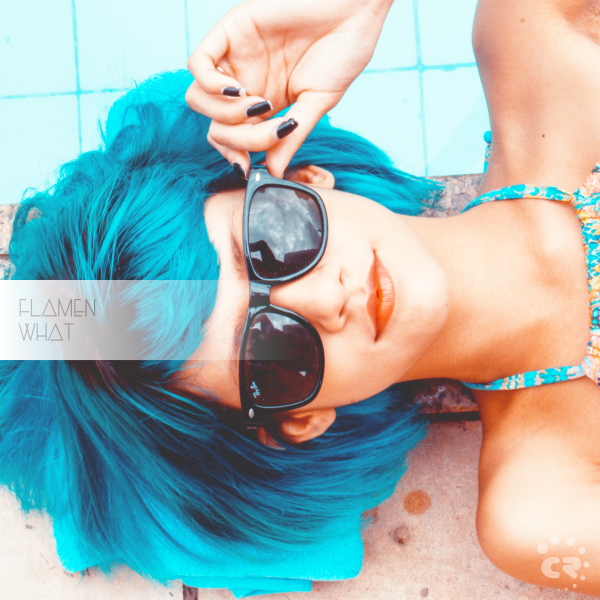